Home About Us Contact Us Shop Our Blog
« Previous
Up
Next »

Whether it is 1 bar or 1000 bar, it is still a pressurised system and governed by the PED within the EU. We look at how Brexit will change the way we approach the PED post-Brexit. 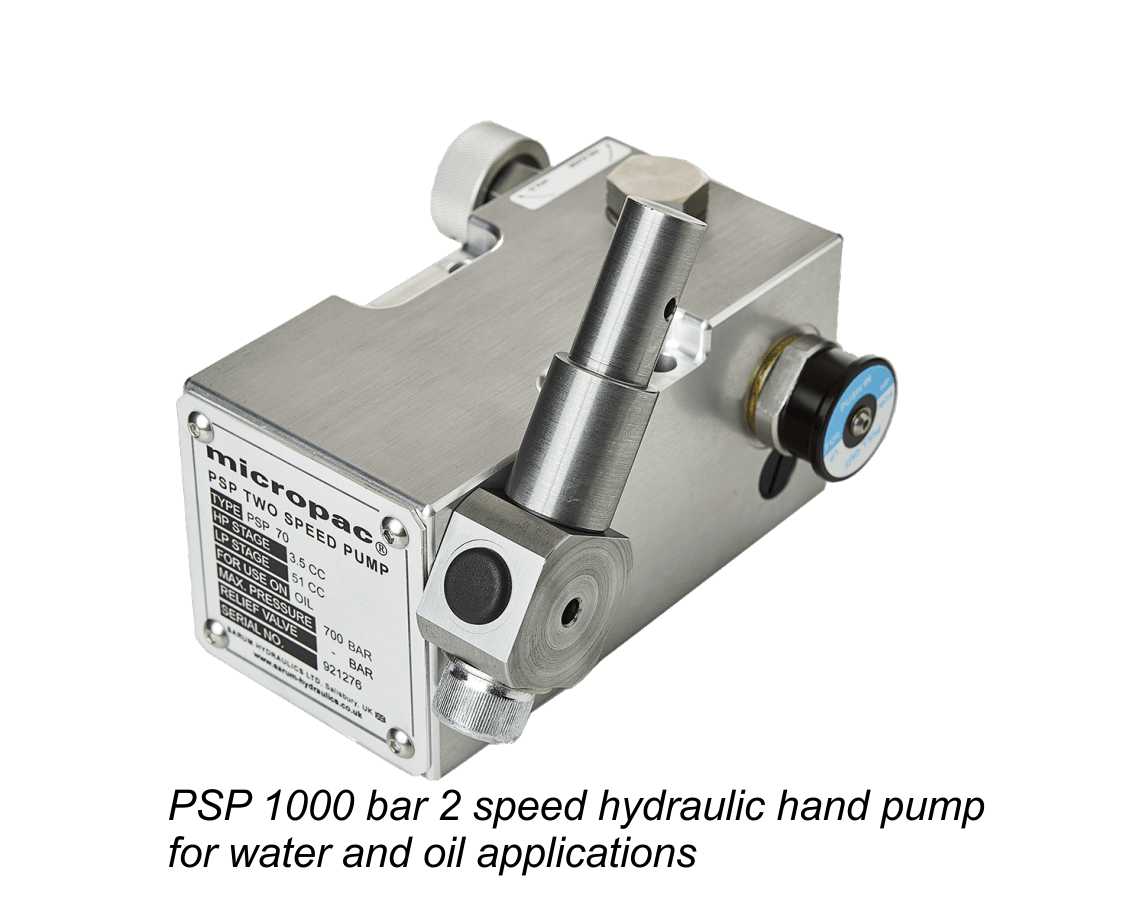 At Sarum Hydraulics and Pumpshop Pro, as a manufacturer of hydraulic equipment, nearly all our products fall within the scope of the PED. For us, the PED is less like other directives in that there are fewer standards relating to equipment and construction design that can be used to demonstrate conformity with the essential requirements of the directive. For example, the ATEX Equipment Directive, which relates to equipment and protective systems intended for use in potentially explosive atmospheres and to which we do have some products that comply, cross refers with a long list of design standards, many of which are internationally recognised (ISO/IEC) rather than EU-compiled (EN) standards. This concerns us because although design standards are not the whole story, if they form part of a conformity assessment programme and are internationally recognised, they are ‘portable’. So post-Brexit, whilst the PED is relevant to the EU, we can’t say for certain that the UK government won’t change the Pressure Equipment Regulations (1999), which put the requirements of the PED into UK law, into something quite different. Potentially this means that as well as most likely facing additional costs to continue selling within the EU post-Brexit, which we have looked at below, a new certification process could emerge for pressure equipment sold in the UK.

Regarding the post-Brexit era and continuing to sell PED product into the EU including affixing the CE marking where applicable, the three issues that concern us are as follows:

- EU-type examination of product to the relevant essential safety requirements of the Directive, as defined in Annex II.

-surveillance of production control, test, product verification and quality assurance, dependant on the conformity assessment modules within Annex III relevant to classification of the product.

-obligations of the authorised representative and importer within the Eurozone.

We looked at each one and here’s our take.

If the category of the product calls for EU-type examination by a notified body and this certificate has been issued by a UK notified body, then certificates are not likely to be valid post-Brexit. Many UK-based notified bodies have recognised this and now have EU27-based partners to offer transfer of certificates. This then ticks the box.

If the category of the product calls for surveillance of production, product witness testing or quality assurance, then the likelihood is that this will also have to be performed by a notified body from within the EU27. Again, UK-based notified bodies have partnered with bodies from within the EU27, but it is worth checking costs in case personnel are having to travel from mainland Europe each time they attend site.

As part of the EU, this has not previously been a matter of concern for us. An authorised representative may typically hold technical and conformity documentation for the product and be required to provide any necessary conformity documentation to a national authority, including taking any action necessary to eliminate risks posed by product. At present, it would be the UK enforcing authority (HSE) that would take up any such actions direct with the UK manufacturer. But once outside the EU, the relevant EU national authority will take up any such actions either with the EU-based authorised representative or, if there isn’t one, the importer. This puts an added obligation onto the importer, who may or may not have sold the equipment on. We think this will force many manufacturing businesses to think hard about the way that they sell into the Eurozone. How large does a business have to be to have a permanent establishment in another EU country who can then act as the importer? Even then, there may be issues with foreign ownership, implying partnership with an EU-based business.

Preparing for Brexit incurs cost. Although we have exited the EU at of the end of January 2020, what is much less clear is the path to a trade deal. Assuming this happens, there would be a transition period, currently running to December 2020, which could be extended to December 2022, although the government seems set on making things happen sooner rather than later! This therefore still gives time for businesses to move type test certificates and surveillance arrangements over to an EU27-based notified body. Indeed, it is possible that UK-based notified bodies could retain their status in the event that a suitable free trade deal is concluded.

Waiting until the terms of a Brexit trade deal are known before acting on any of the above would avoid expense which could end up being wasted in the event of UK notified bodies continuing to be recognised by the EU. The one caveat here though is a ‘no (trade) deal Brexit’, where we suddenly find we get to the crunch date, whatever that might end up being, with no prospect of a trade deal happening. This could easily lead us into immediate cessation of free trade and leave unprepared businesses exposed to being unable to export to Europe. So it is really a case of weighing up the risks as events unfold over the coming months. Given the current worldwide health emergency, it is likely that working on a trade deal will take second place to dealing with the pandemic and saving lives. Shortly after the onset of the pandemic, the Prime Minister said that ‘legislation is in place’ for an exit on December 31st 2020, so we could expect that to mean we exit on that date, trade deal or no trade deal. Businesses should therefore be prepared for that sudden exit from free trade and free movement of goods, which is likely to become the elephant in the room at year end, given that history tells us free trade deals of lesser complexity between the EU and other trading nations have taken between 6 and 9 years to agree. All this is assuming that by then we have moved past the unprecedented effects of the Corona virus, however unlikely that looks at the time of writing.

Suffice it to say that there may be other implications for selling within the UK if this scenario does arise eg a return to the proposed UKCA (UK Conformity Assessed) marking of products, tabled in case we were faced with a ‘no deal’ Brexit.

Sarum Hydraulics have over 35 years of experience in design and manufacture of ‘Micropac’ specialist hydraulic hand pumps. Standard and bespoke products are typically used for hydrostatic testing, emergency backup systems, and cylinder operation. Product is self-certified under the PED due to the classification and as such the CE marking is not affixed. We face less challenges than other businesses, but we still anticipate plenty of problems over certification and establishing an authorised representative within the EU. That’s assuming we can retain the business in the new trading relationship with the EU, which may as yet involve tariffs in the absence of a free trade deal.

Our European customers have been asking us for 3 years what is going on with Brexit. They know we’ve left, but we fear that conversations on trade look set to continue. 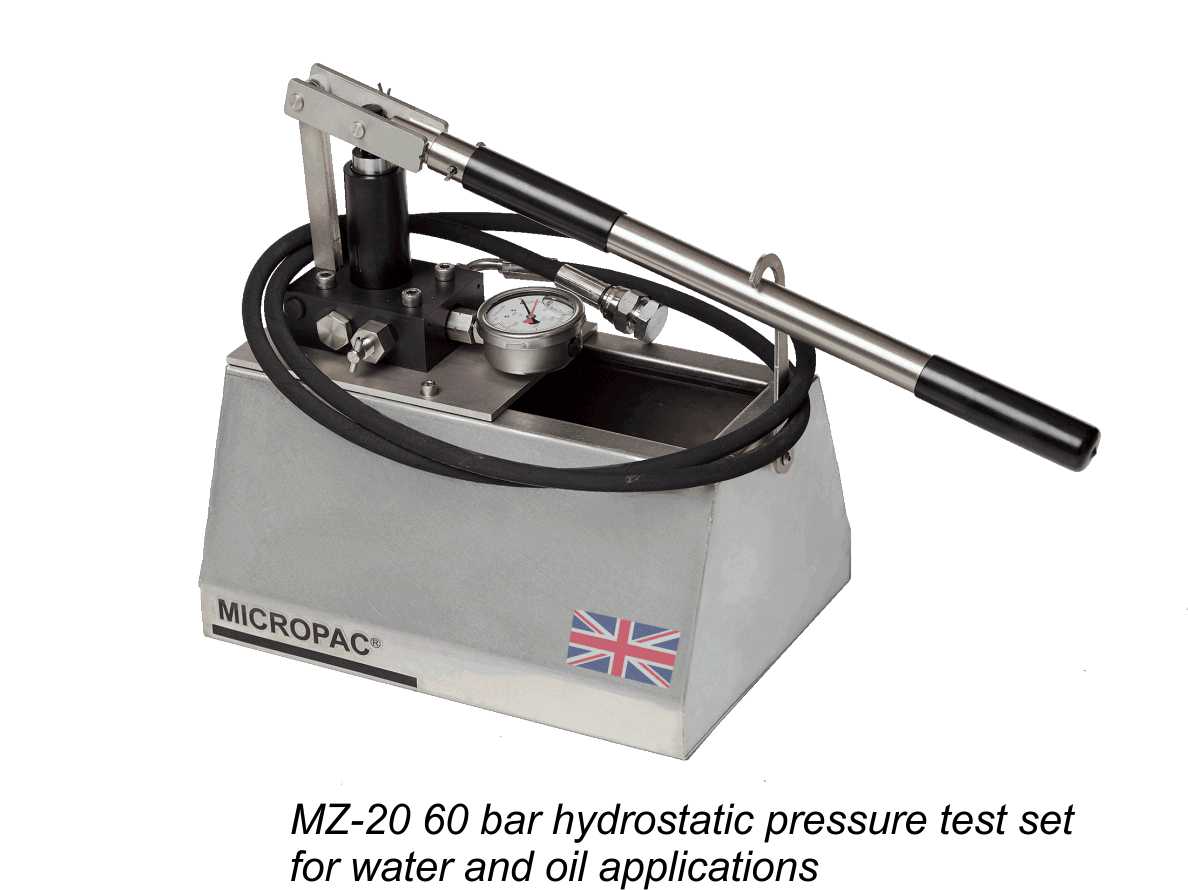 Although the government has withdrawn advice on UKCA marking, it is still possible that UKCA marking could make a re-appearance later in the year if a trade deal looks unlikely, so this guidance could still be worth a read https://www.gov.uk/guidance/prepare-to-use-the-ukca-mark-after-brexit

Get ready with an EORI number to move goods out of UK to EU countries https://www.gov.uk/eori

We use low level cookies in this site to track usage and improve the shopping experience. To read about the cookies we use, click here.
To continue to use this site, you must confirm you are happy for us to use cookies during your visit.